An enthusiastic horsewoman of Dutch/Australian heritage 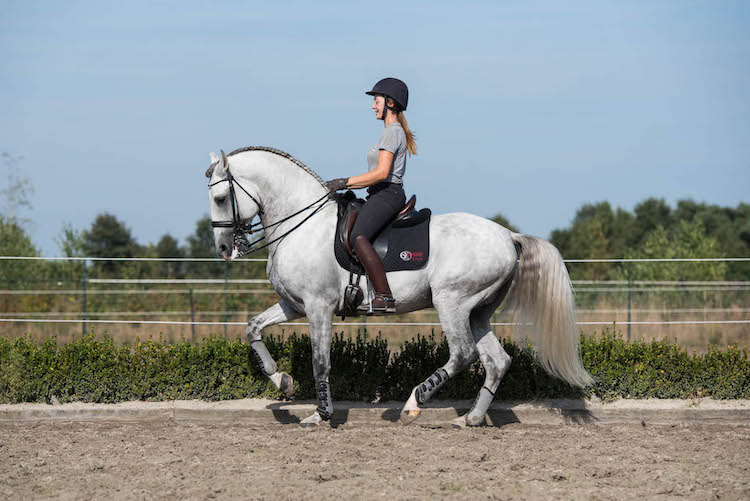 From the age of 6 months old, Bo Lou grew up in Australia with horses in her backyard. This got her to treat horses as "pets", resulting in Bo Lou developing an unreserved "camaraderie" with horses.

It also taught Bo Lou at an early age that "respect" is a two-way street and horses are a lot bigger than a little girl. So she had to find a way to make this work.

In life there is "no taking - without giving". Bo Lou made this her standard approach; to communicate with the horses that have crossed her path and is working with on a day-to-day bases. 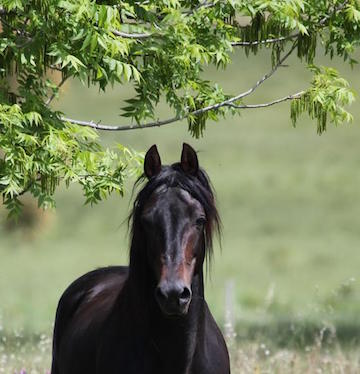 One of her favorite memories, is certainly the first stallion she bonded with, at the age of 11 years old. Nimrod, a fiery stallion at a breeding station in New South Wales, and Bo Lou became such good "mates" that Nimrod would carry her through the paddocks without a bridle or saddle, just to share the wind and mutual confidence between the two of them. Bo Lou ended up being the proud owner of one of Nimrod's sons, Beamer, at the age of 13. 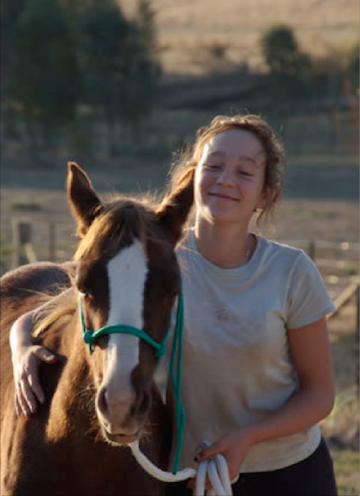 At the age of 16 Bo Lou's desire and drive to make a living and career of being around horses, drove her to explore the options of becoming an equine veterinarian. This turned out to be a journey that, without her realizing it at the time, changed her life dramatically.

It was during one of these meetings that it happened: "the life changer". Talking to one horse breeder in particular it was made clear that to get a good, most all-round, insight in the industry and what is happening behind the scenes: Europe was going to be the ideal spot to experience it first-hand.

At age 16 Bo Lou packed her bags and set sail for Europe. With very supporting relatives in The Netherlands, some checks on the first stop worked out to be reliable. Bo Lou ended up in Belgium with an Australian show-jumper/eventer to groom. After the first 6 weeks, a major three week event in Italy became the first full-blown exposure to the European competition scene. A fantastic experience! 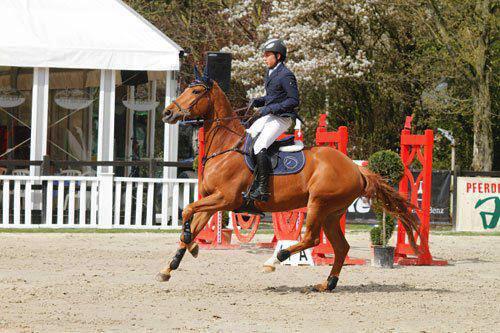 After deliberating for a while, Bo Lou decided that although the show-jumping was very spectacular, she seemed to enjoy the dressage category better. At age 17 Bo Lou moved to Drenthe in The Netherlands and became heavily involved in the dressage sport. With the support of her uncle, Team BDN was formed and two fantastic stallions became part of the newly established Team BDN. 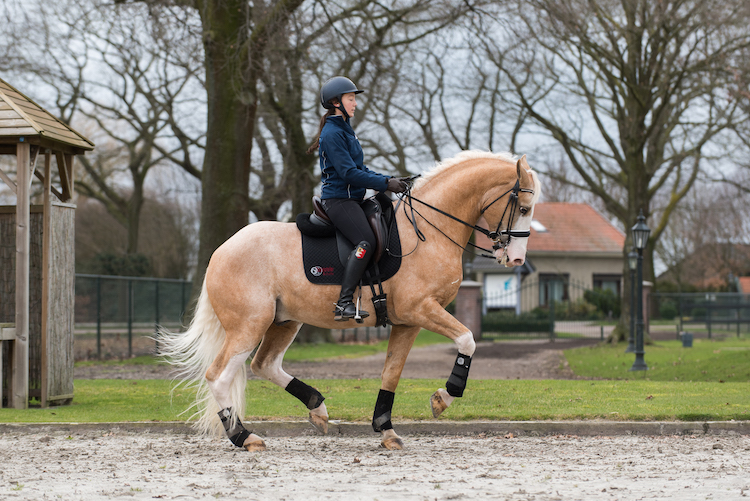 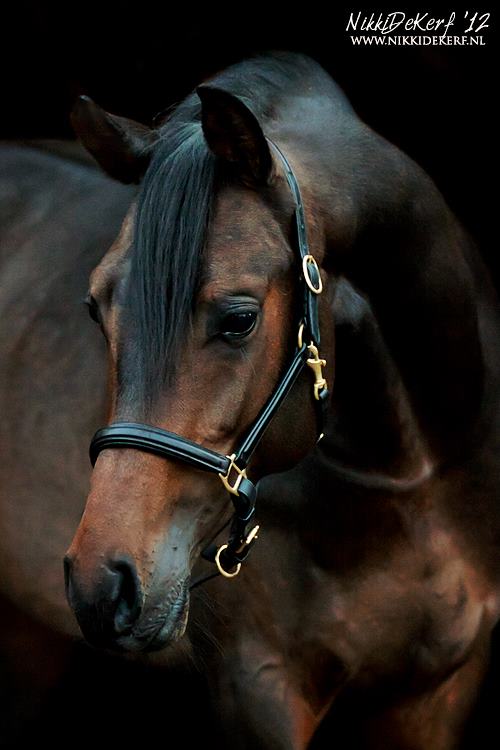 With the assistance of well-known Matty Marrissink, Bo Lou developed into a very confident rider, competing at Z-level with some of her stallions. However, it did not stop here!

At the age of 20, Bo Lou moved to yet another part of The Netherlands: Venlo. Here she met with Inge Coenen, from Inge Coenen Dressage Stables. Bo Lou will tell you it clicked from the first time they met. Same sort of approach to the horses, a great working environment for both the horses and people and last but not least a nice person to be around.